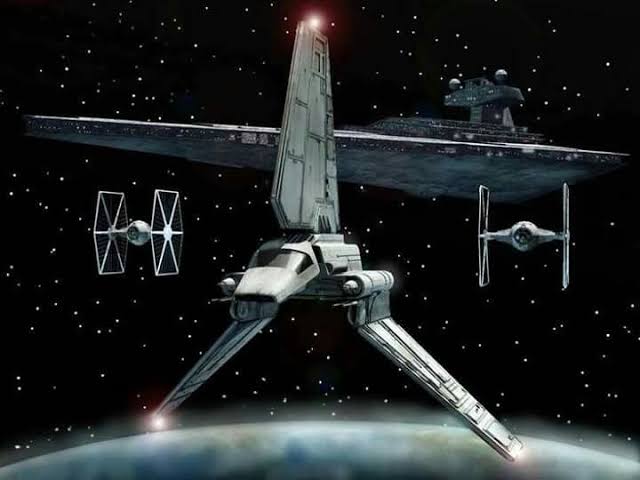 Taran was a young child when the Clone Wars began. She grew up on the small planet Cuxhil which lay near the Outer Rim. For most of the war the planet was left untouched having little strategic value to either side. However towards the end of the war the planet was unexpectedly invaded by the Separatists for a quick grab of resources desperately needed for their battles against the Republic.

Taran’s home village was in the direct path of the invasion and was virtually wiped of the map. Taran survived by hiding in the ruins and wondering what had happened to her parents. The Republic took some time to respond to this attack as their forces had been tied up in many other conflicts. When the Jedi and Clone Troopers finally arrived the Separatist forces were defeated and driven off the planet. The Republic helped rebuild and repair what they could. Taran came out of hiding to find her parents and virtually everyone else she knew were dead. The Jedi there discovered she was Force-sensitive and arranged have her sent to the Jedi Temple on Coruscant for training, however by the time she got there the Jedi had been destroyed and The Republic had become The Empire.

The Emperor had the remaining Force sensitive children taken to another planet near the Galaxy’s Inner Core and trained in the Dark Side. Taran quickly emerged as a talented Force user.

The Lambda-class Imperial Shuttle sped towards the planet. Taran focused on the presence of the Jedi. They were in the northern hemisphere. Possibly hiding out in some natural caves amongst a mountainous area of the planet, maybe even the Rebels were there.

The shuttle landed near some rocky outcrops. The ramp slowly dropped and Taran and a squad of stormtroopers walked down it onto the planet’s surface. Not far from them were a group of hills that were mostly bare rock. Taran’s black cloak swayed in the hot breeze. She looked to the south and saw the entire horizon engulfed in fire from the turbolasers and missiles launched from the Star Destroyers. Seeing the complete devastation at ground level was frightening, even to her.

Turning to the hills she saw no evidence of a Rebel base but she could feel the presence of the Jedi. They were very close. Leaving the stormtroopers to guard the Shuttle, she walked forward into the wind focussing on the Jedi.

She walked up a hill and followed a path that seemed to wind around it. It led to a series of caves. Reaching out she could feel the Jedi was in the left one. She cautiously walked into it and soon found herself striding down a smooth tunnel. It led to a series of rooms that were obviously a living space for someone. When she came to the last one there in the middle of the floor was a women in brown robes sitting cross-legged on the floor. She seemed to be meditating. She had long brown hair that was turning grey and was probably slightly taller than Taran. She looked to be in her mid-forties.

“Olen Layfar?” Taran asked with a commanding tone. The woman opened her eyes and looked directly at her.

“I could feel you coming. As soon as you arrived in this system I knew you were here. I didn’t see the point in running.” The Jedi said. Taran looked down at her with hate.

“You will regret that!” Taran answered. Olen looked at her with a bemused expression.

“I’m surprised they sent one so young to find me.” She said sizing up Taran. “Is all that devastation out there for me?”

“For you and the Rebels.” Taran answered while starting to grip her lightsaber.

“Rebels? There are no Rebels here. They’ve never been on this planet as far as I’m aware.” Olen informed her.

“Our intelligence said there is Rebel activity on this planet.” Taran replied.

“Maybe your intelligence was giving you false information to manipulate you in commiting the atrocity you’ve done. All those people killed for what? To punish them for something that wasn’t their fault?” Taran felt nothing but hatred and contempt for her.

“I see there’s no point in using reason with you.” She stated.

Taran ignited her lightsaber. The red blade hummed above the seated figure of Olen.

“Either you surrender to me now or meet your destruction.” Taran told her.

“I will not surrender to you and you will have to kill me.” Olen said defiantly.

“If that is your destiny.” Taran replied.

Taran swung the lightsaber down onto the Jedi, but she dodged it with surprising athleticism and then ignited her own lightsaber while standing up. It had a bright green blade.

It would be a fight to the death, then. 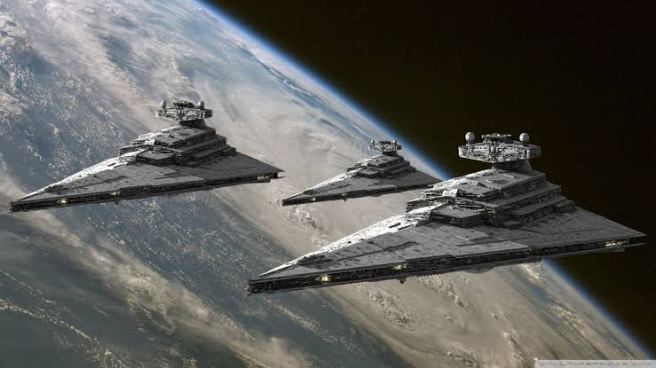