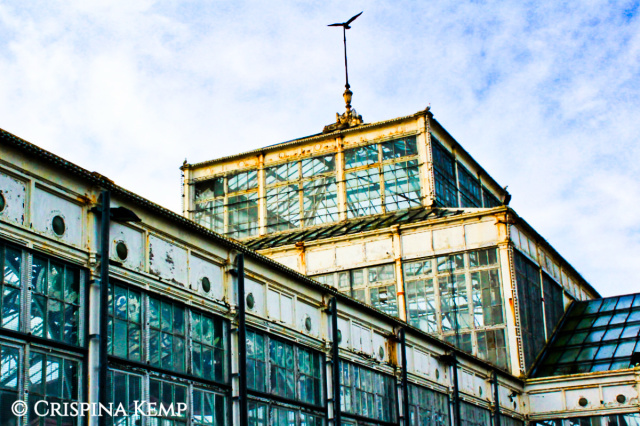 Jess and Cindy were scouting out possible wedding locations. They had come to this particular place as it had been recommended by a friend. It was a large building that was mostly glass, and looked like an oversized glasshouse to Cindy.

It was surprisingly nice and cool on the inside. The rooms used for weddings and the reception were equally a good size. Cindy tried to imagine them full of people and flowers.

This was written with the photo prompt provided by Crimson’s Creative Challenge #61.