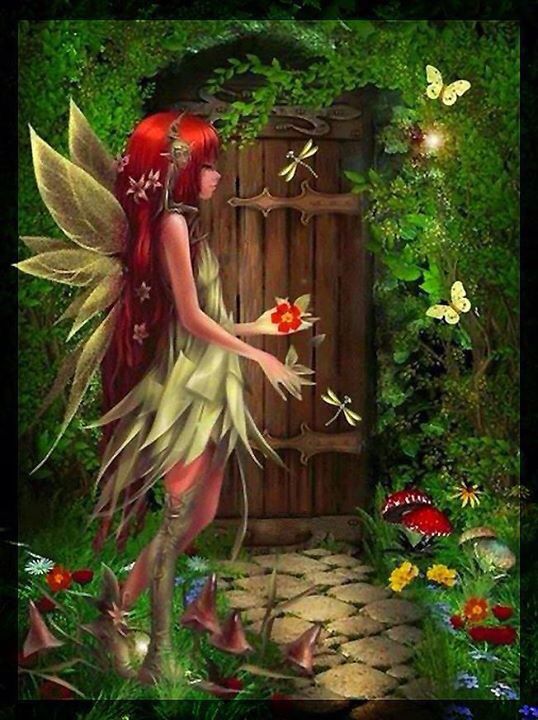 It was Rita’s first day working for the Fairyland Postal Service. She flew off feeling incredibly excited with a full mail bag.

“Hello Mr Grysluk!” she beamed a smile at the gnome while handing him a letter.

“They’re now allowing pixies to deliver the mail? What are we coming to?” he rudely replied as he stomped back to his home.

Slightly crestfallen, Rita flew on only to encounter similar comments through the rest of her route. Nobody liked pixies.

Regardless of how she was treated, she resolved she would carry on with this job until they all accepted her.

This was written with the prompt about a postal carrier in an extreme situation provided by Carrot Ranch’s January 30 Flash Fiction Challenge.

I moved house over the last couple of days. I was going to work on this yesterday but I ended up spending the day sleeping after the move instead. Already I’m starting to feel more settled.