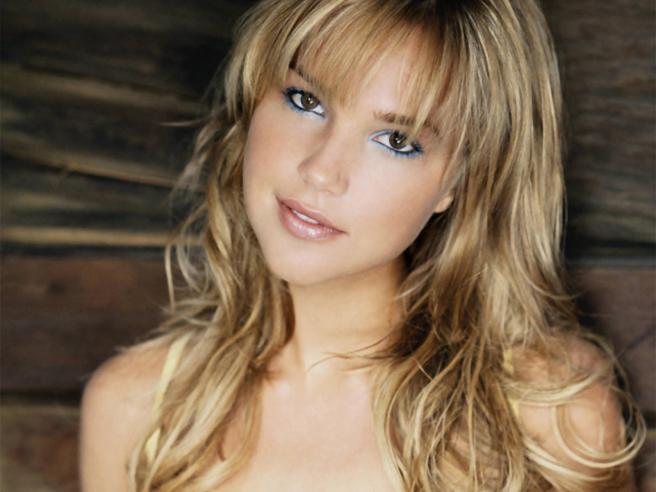 Over the next week Freya and Sarah fed their way through Sarah’s friends list. There was Matt, Hannah, Brian, Zoe, Michelle, Chloe, Abby, and Alex now lying lifeless on the bedroom floor, along with Helena.

“Shouldn’t we do something with the empties?” Sarah asked as she found her movement impeded by the growing number of dead bodies in the room.

“Do you have a basement?” Freya asked.

“Why don’t we take them down there, so they stop getting in the way?” Freya suggested. Sarah nodded. They spent the early evening hauling the bodies down the stairs and then down into the basement, where Freya noted there was lots of room. Sarah’s phone beeped, as it had been all evening. “So who’s been messaging you all night?”

“Britney. She’s wondering why she hasn’t seen me for the last week and also wondering why everyone else seems to have disappeared.” Sarah informed her.

“But she’s my BFF. We can’t eat her!” Sarah complained.

“Invite her over!” Freya commanded. Reluctantly Sarah messaged her back, pouting as she did so. “We can’t have people getting suspicious.”

Around an hour later there was a knock on the door. Sarah answered it. There was Britney standing there with her long wavy brown hair and blue eyes. She was wearing pale blue jeans and a vibrant red top.

“Hey girlfriend! Where have you been?” Britney asked.

“I’ve been sick, which is why I’ve been staying at home,” Britney walked in and took a closer look at her.

“That’s no good! You do look rather pale,” she observed. She pulled a bottle out of her bag. “I brought some tequila. I thought we could do some shots.”

“Hi Britney,” said Freya who had silently come down the stairs. Britney spun round and looked at her.

“This is Freya, who is staying here.” Sarah informed her.

“Why don’t you come upstairs?” Freya asked her while looking straight into her eyes. She then led Britney up to the bedroom they had been using. Sarah followed looking unhappy. They had only begun feeding on Britney, when Sarah suddenly stopped and looked questioningly at Freya.

“Can’t we turn her too?” she asked her. Freya looked irritated and stopped feeding as well. “She’s my bestest friend.”

“I’ve told you we have to keep our numbers small. We can’t have lots of other vampires feeding on all the blood before we can. Besides you’re a vampire now. You no longer need friends.”

“I know, but it will only just be one more of us.” Sarah pleaded. Freya rolled her eyes.

“Okay if it stops you whining about it, but that’s it, no more! And it does mean we will have to find someone else to feed on now.” Sarah looking pleased with Freya’s response checked her phone and starting tapping away on it.

“No probs. I’ll get Dave to come over.” Sarah responded.

Freya fed some of her own blood to Britney and then snapped her neck. She sighed and left the room. Walking down the stairs, she decided to wait for Dave herself. She was hungry and had just been denied a meal. She wasn’t even going to take Dave upstairs, she would rip his throat open here in the hallway. She sighed deeply again. Now she had two of them to deal with.

Did you know you can see my blog posts on my Joanne the Geek Facebook page?